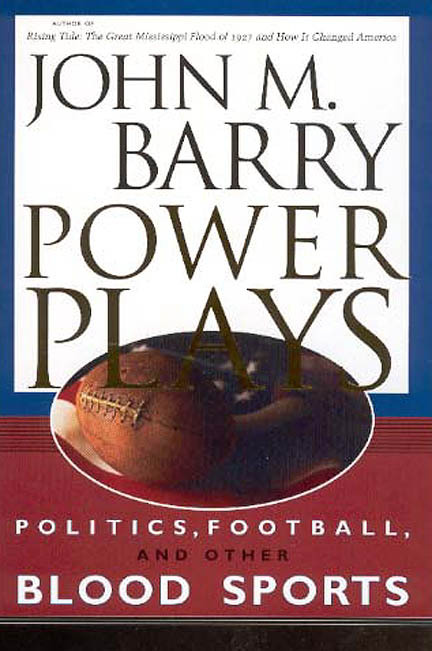 (Reviews quoted are for The Ambition and the Power, an extended excerpt of which is included in this collection)

The New York Times:
"An important accompishment." "An overwhelmingly powerful story-- one of the best political books in years."

Business Week:
"This is a riveting portrait... Brilliant."

The Los Angeles Times:
"The quality of Barry's reporting makes most newspaper work seem like the funny pages... Scenes dance on the page as though blocked out by Frank Capra."

Washington Post:
"This chronicle of aspiration and defeat is a valuable document, a prodigious work giving a rare picture..."

Ron Swoboda, outfielder for the New York Yankees and World Champion "Miracle Mets":
"If you want to really understand the heart and mind of a professional or Olympic-caliber athlete, read this book."

Financial World:
"Barry delves deep into the political process and describes it with extraordinary intimacy... Most of the major players still inhabit the stage. His insider account of these men bears directly on the politics of the moment."

National Review:
Barry raises the curtain on the inside game as no other writer is likely to do for a long time.

Bob Kerry, former Senator and recipient of the Congressional Medal of Honor"
"John Barry sees common things in an uncommon way. As a result he makes you think about ambition and courage, about ethics and power, about politics and sport, and about the individual's struggle to make a mark in ways that you would not imagine. This book provokes."